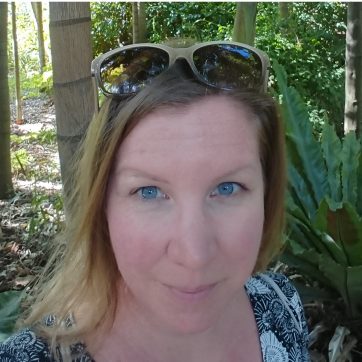 I am not a member of any big organisations, I participate in conferences and webinars occasionally.

I have been working as a translator for app. 10 years, as an interpreter for 5-15 years, depending on the language pairs. I learned Polish later than English and French. Ten years and 3 foreign languages gave me the chance to do interesting or less interesting jobs in a number of fields. In my list I indicated what I am happy to translate / proofread or interpret. I have significant experience in legal translation and in EU materials, I simply prefer other fields.
Recently I have been involved in an increasing number of English-Polish, Polish-English, English-French and French-English translation projects.
I have been a volunteer translator of the Hungarian Hospice Palliative Association since February 2017.