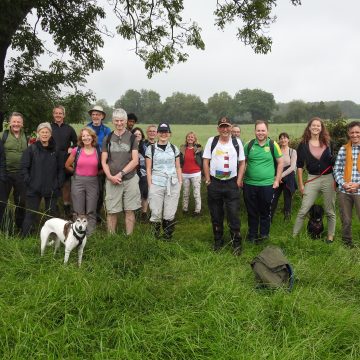 The idea of organising a combined walk between two ITI regional groups was first developed by WMG some years ago, when it organised walks with the East Midlands Group in 2012 and the Western Regional Group in 2014. This walk with NWTN was originally planned to take place in 2020 but the rules governing large gatherings meant that fixing a date was well-nigh impossible for that year. And so,
Read Article