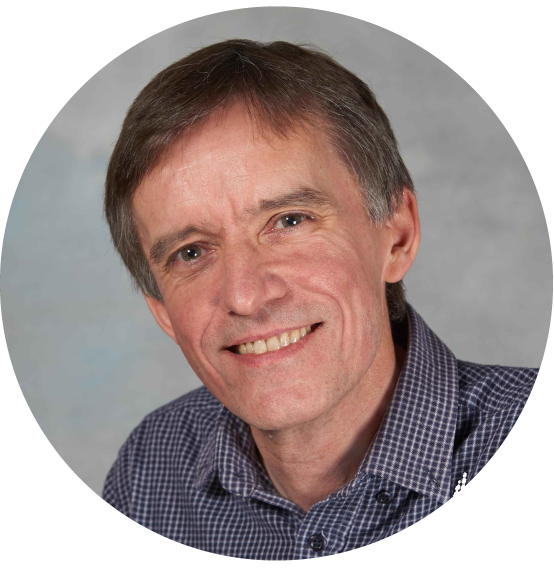 We will publicise a member profile every Monday here on our website, on our Facebook page, on Twitter @NWTN_UK and on LinkedIn. We are starting off with the committee members, but we hope you will all join us in this opportunity to share a little about yourself with your fellow NWTN members.

I live and work from home in Romiley, on the edge of Stockport. I returned to the North-West a couple of years ago, after a long absence during which I never once considered letting my NWTN membership lapse.

Mainly a translator (FR > EN only, sadly my German is not up to professional standard). I also do some English editing work, including on site at power stations abroad.

Mainly legal and business (I had a previous career in export sales) but more recently I’ve acquired some expertise in industrial relations and also in the nuclear industry.

About 20 years ago I worked as an interpreter for several weeks at the Toyota factory in Derby, where hundreds of employees were being sent over from France to be trained up for the opening of a new plant there. Interpreting gives you a fascinating insight into different worlds – in this case a vast car assembly plant employing several thousand people.

When I worked in France in the early 90s, I once had to do an interpreting job involving lunch for the boards of directors of London Transport and the RATP (their Paris equivalent), followed by speeches and a rugby match between a team from each company. The adrenaline flowed so much that day that I couldn’t get to sleep at all the following night, and even though I got a huge kick out of it all, I realised that high-level interpreting was probably not for me…

Tell us 2 reasons why you like being a translator/interpreter:

1) I don’t have to get up early in the morning and/or commute on Northern Trains.
2) I enjoy the flexibility of being able to take hours or days off to suit myself and likewise to binge-work and catch up at a time of my convenience.

Paris is undoubtedly the most exciting and stimulating place I’ve lived in but these days I prefer smaller cities with accessible countryside around them, e.g. Manchester.

I hadn’t particularly intended to move into Events Management but that’s what happened when I was appointed NWTN Events Team Manager this summer. But it’s been a good career move 🙂 We have monthly Events Team meetings, and sit round a table to exchange information and ideas. It’s a welcome counterbalance to the isolation of working as a freelance translator, and it’s satisfying to see people enjoying an event you’ve organised.

Although I’m a keen walker and have organised many such events for NWTN, ITI West Midlands Group and the ITI Walking group, I don’t have a good head for heights, so my ability to tackle serious mountain and cliff-top walks is severely limited!