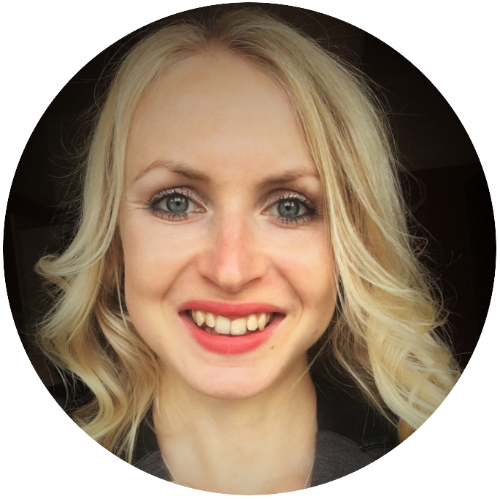 Translator – French and Spanish to English.

I focus mainly on the creative fields, including marketing & advertising, literature, tourism, gastronomy, and academic texts within the arts and humanities.

For my MA dissertation, I translated an extended extract from a French novel written in a neologistic form of gender-inclusive French, where the author uses a series of grammatical innovations to expose and oppose the inherent masculine bias of standard French language. Trying to convey the stylistic and political nuances of these non-standard forms was a fascinating challenge, especially given that English is a language that does not generally show grammatical gender.

Still being at a fairly early stage in my translation career, I think my proudest moment to date would be graduating top of my year at the end of my MA translation course. I wasn’t actually told before the ceremony itself, so at first I thought I’d misheard when my name was announced!

I’ve been passionate about foreign languages ever since I first started studying French in high school, so being immersed in them every day through my translation work — and combining this with my love of writing in English — is really a dream job for me! I also love the fact that as a translator, you are constantly learning and developing knowledge and understanding in different areas. Every text brings with it fresh perspectives, new snippets of information or original ways of expressing ideas through language, and I find this side of translation endlessly fascinating.

Before starting my MA, I spent 8 months living in Madrid whilst working as a language assistant in a local school. Whenever I wasn’t working, I would hop on a bus into the centre to explore different parts of the city and participate in language exchange groups with native gatos (or ‘cats’), as residents of Madrid are informally known. This brought me into contact with so many interesting people and gave me an understanding of Spanish culture that I couldn’t have gained through books and study alone.

One of my big projects is to develop my experience in the field of literary translation and hopefully start getting some of my work published professionally. I would love to find a publisher for the novel that I mentioned earlier, which I think would be a great addition to the translated literature scene.

I’m a very keen cook and when I’m not translating, I can usually be found in the kitchen. I began cultivating a sourdough starter as a tonic against essay tensions during my MA, which is still going strong almost two years on — I’ve stopped short of naming it, but it has become a very dear member of the household!