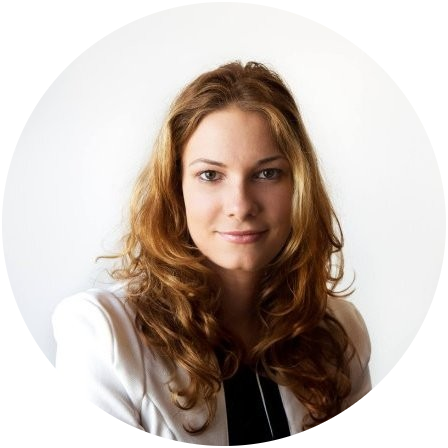 We publicise a member profile every Monday here on our website, on our Facebook page, on Twitter @NWTN_UK and on LinkedIn. If you want to join us in this opportunity to share a little about yourself with your fellow NWTN members, download the questionnaire from the Member Resources area and send it to our Comms Officer.

I am originally from the French region of Champagne. If you don’t know the region itself, you certainly know the drink! I moved to the UK 11 years ago. I currently live in Manchester and mainly work from home, though I do travel for interpreting gigs sometimes.

Interpreting: remote simultaneous interpreting for a toilet roll designer! The job was to Skype random French people and ask them about their toilet habits! The hardest part? Trying not to laugh out loud!

Translation: I think the most exciting translation project I worked on was about the Knights Templar. I learnt that the Order was founded by a Frenchman in my region of origin, in a city remarkably close to mine!

I volunteered for a poverty alleviation charity called ATD Quart-Monde. For one week, my colleagues and I strived to give a voice to people who had too often been ignored by society. It was not a paid job, but I felt more useful than ever, as the speakers thanked us profusely for our hard work. I truly felt I had helped someone, which is exactly what I set out to do when I decided to study interpreting.

Cultural exchange: I love living in the UK because it is a giant melting pot of different cultures. When you translate, you do not merely transpose words, but mainly ideas and meaning. You build a bridge between two or more cultures and realise that people are people and that we are not all that different in the end.

Travelling: I love discovering new places, meeting people and understanding the way they live. That is the reason why I decided to become an interpreter.

Russia! A few years ago, I spent the summer in St Petersburg to learn Russian from scratch. I did not know what to expect. The guidebooks I had read were not too reassuring if I’m honest. It was wonderful! The architecture, food, transport, urban planning … but the best part was the Russian people. Even if I did not speak a word of their language, I felt welcome and always found someone ready to give me a hand. I was pleasantly surprised to see that most Russians wanted to know more about me, where I was from and my culture. They did not seem to take what they had been told about western Europe and America for granted and were keen to hear what my friends and I had to say.

My career has not quite taken the turn I wanted to be perfectly honest with you! I do not have nearly as many interpreting jobs as I would like to, especially ‘on-site’. Most of the translations I get come from agencies that do not respect translators much. You can tell from the degrading rates they offer to the poor working conditions. I plan to sit the MITI exam and hope that it will help me network with more serious agencies and private clients. I love my job and it saddens me to think that I cannot earn a decent living from doing what I love.

I love spiders and all sorts of creepy crawlies. I have a few tarantulas and mantids at home, as well as a scorpion. The more, the merrier!

« Member Monday presents: Kirsty Olivant
Guest blog: Habits Every Translator Should Develop During COVID-19 (and beyond) »