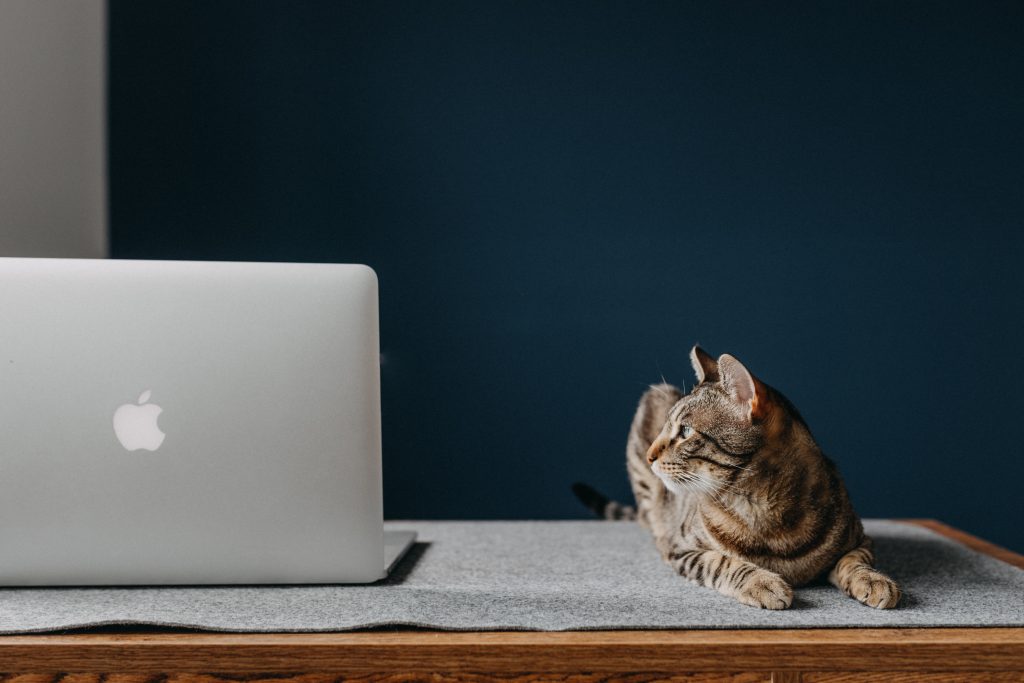 Overview of CAT Tools event presented on Zoom by Silvia Terribile, on 17 April 2021.

This event, which was attended by a sufficient number of members to generate a very lively discussion, was hosted by Silvia, who is a postgraduate researcher at Manchester University. She firstly explained the key features and advantages of the various CAT tools, some of which we were given an opportunity to confirm interactively, and there certainly does appear to be a general consensus that these can in many translation sectors definitely increase speed, consistency and productivity. Nevertheless, Silvia was very thorough in responding to each and every point raised in the interactive session, including any negatives.

Silvia then expounded more fully on some of the technical aspects such as the need to set an appropriate “fuzzy match” threshold to generate worthwhile matches (this may, for example, have to be set higher for certain languages or in case of formatting “tags/codes”, otherwise the programme may not flag up anything worthwhile in the memory) and the way in which the software now integrates with machine translation (MT). With regard to MT in particular, Silvia helpfully pointed out to some of us “more experienced” translators that it has now seen tremendous growth with the advent of neural-based translation since 2016, and so when considering MT, we should disregard its performance pre-2016! This chimed with my own personal experience, in that I was very sceptical of, for example, post editing, but have now found it to be nowhere near as bad as I feared, resulting in fact in quite a positive experience (it feels much more acceptable to have to criticise a machine’s use of language rather than a fellow translator’s…). That said, Silvia reiterated the fact that, for any post-editing, the machine-translated version has to be good enough to warrant the professional translator reducing his or her normal rate (difference, for example, perhaps between “light” and “full” post-editing).

We then had a 10-minute break before returning to yet another very lively discussion after Silvia had provided details of the different CAT tools available, including cost, reliability, and finally their pros and cons. The discussions did tend to reveal many translators’ frustrations in particular with SDL Trados Studio, particularly those using earlier versions, which do indeed appear to have a very different basic structure to today’s version, which is more project-based and has far more similarities to the other tools available. Some of those in attendance bemoaned the lack of training in what is a very complex programme and said that the training available is often expensive and/or too simplistic (e.g. online training). Silvia included in the costs quoted the ongoing maintenance and technical support charge, which is additional to the one-off purchase cost, but which it appears might not for example resolve the issue of compatibility problems, not just between CAT tools but with other programmes such as Dragon voice recognition software. She also mentioned the discounts available to students and/or through the ITI, who may in addition offer some training in the CAT tools in future.

Unfortunately, we did run out of time to delve into the issues in more depth and to spend more time in groups watching the reviews and/or tutorials of the different programmes and discussing them after; this was more a reflection on our enthusiasm for discussing the subject matter rather than on Silvia, who had steered the meeting extremely capably. All in all, a very worthwhile and stimulating event, and many thanks to Silvia.

Written by Rebecca Power MITI
Rebecca is a Manchester-based NWTN member who translates from French, German, Italian and Spanish into English. She specialises in insurance, having previously worked in this field.

Note: The opinions expressed in this article are not necessarily those of the NWTN.