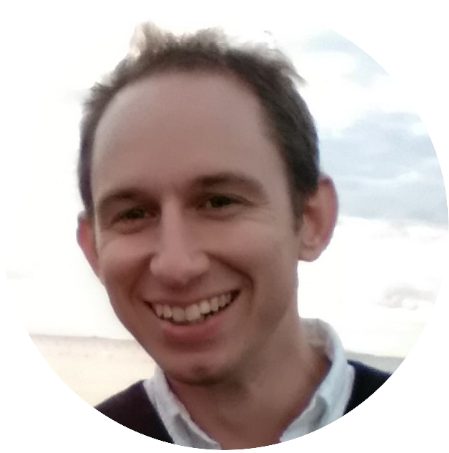 We publicise a member profile every Monday here on our website, on our Facebook page, on Twitter @NWTN_UK and on LinkedIn. If you want to join us in this opportunity to share a little about yourself with your fellow NWTN members, download the questionnaire from the Member Resources area and send it to our Comms Officer.

Both – as a translator my working pairs are Spanish, French, Portuguese, Catalan, Galician and Japanese to English and English to Spanish. And before you ask yes I’ve spent time in all of those places! As an interpreter I strictly do Spanish and English although I’m looking to add Japanese to that in a year or two. Just need to internalise keigo use and get a bit more street experience is all.

It’s actually something so sensitive/horrible I can’t talk about it here (or even publicly because heads will turn) but the FIFA scandal and Isabel dos Santos fraud cases are a tidy second and third. In a more glamorous light the occasional film/TV script has turned up in my inbox – it’s nice to have something you can talk about with the wider world and they can relate to!

Getting said sensitive project done and not losing my mind/complete faith in humanity in the process. The one time I did a 6,000 word police report in eight hours. Doing mental health interpreting at the Salford Royal when I was just starting out. Helping mates here in Japan by translating profiles/websites/etc. to get the word out about various projects they needed support for due to the Covid-19 situation.

Firstly [insert famous Sartre quote here], I don’t think I was cut out for working in an office – if any of us actually are.

Secondly because you get to see a lot of the inner machinations of society – i.e. how things actually work – from the documentation you have the privilege of seeing and I find that quite interesting.

A sunken English graveyard in Tulancingo in Mexico. I met some friends from there in the DF and they told me they wanted to show me around so having nothing better to do on my very first holiday as a freelancer I took a bus up and went. Apparently there had been an old mining colony up in the mountains where loads of Cornish workers had gone to work and the majority had stayed and died there. Famous Mexican wrestler El Santo also had his own museum there and it was where the Mexican railway network had started, when it was still in existence. And seso tacos, you may want to use Google Translate for that one if you don’t know already.

This is probably not terribly fascinating in and of itself but it was more the sense of adventure of going somewhere you never thought you’d ever go without any sort of plan and discovering there was a whole history behind the place that had some tenuous connection with your present self. It was a good holiday.

I’d like to expand the number of offers I get locally (i.e. from Japan) and make a name for myself here, to which end I’ve recently joined the Japanese Association of Translators.

I’m left-handed! That’s a lie though, I don’t really know how to respond here.