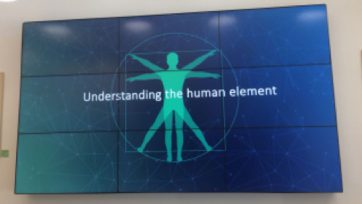 At the end of June, I and a few other members of the focus group that had met back in March were invited back to SDL’s HQ in Maidenhead for a preview of Trados Studio 2019, due out any time now. The keenly awaited new version has been in the beta testing phase for some time now and they are just putting the finishing touches to the product before releasing in the very near future. But should you
Read Article